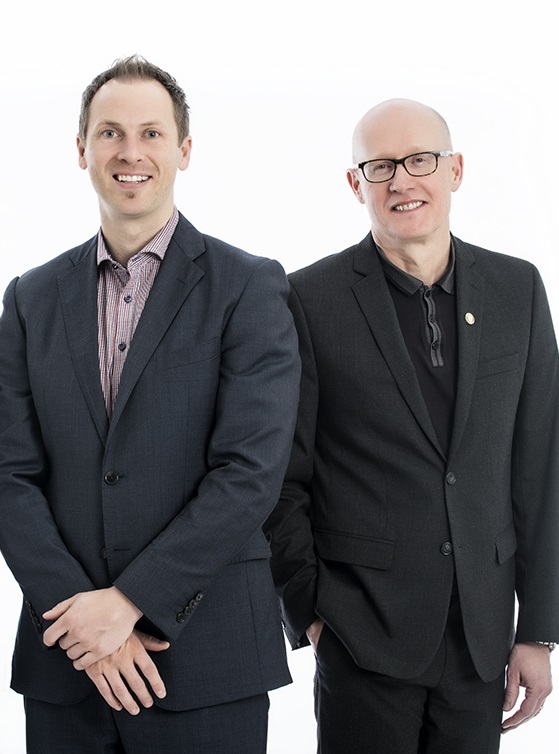 Our clients trust our team because we put their needs first, and genuinely care about getting them the best possible outcome. We revel in the opportunity to supersede all expectations: from our clients, our community, and our industry.